The last mile of AI

One of the fastest-growing segments of AI development is Image Recognition. There are many companies spending time and money to teach machines what real-world objects look like. It’s a messier task than you might imagine: a tub of popcorn and an apple are both food, but good luck getting an algorithm to think they’re similar in any regard. Image Recognition has come a long way, for sure, but it’s still not 100% accurate. If you’ve ever tried and failed to Captcha your way onto a website, you know that CPUs don’t see things exactly as we do.

The learning curve for AI can be slow, particularly for image recognition. For many of its applications, that’s not a problem—unless AI is driving your car. Self-driving cars are slowly entering the mainstream, though they aren’t fully autonomous yet. To become so, the algorithm needs to recognize real-world objects with 100% accuracy. That seems obvious, but accuracy isn’t quite so easy to achieve. This report ranks Google above its competitors—Amazon, Microsoft, and IBM—in terms of image and labeling accuracy with an 87.7% success rate.

Do you want your self-driving car to recognize only 87.7% of pedestrians?

An accuracy rate of 87.7% is another way of saying “12.3% of the data is bad.” Remember that this number for automated data handling is the best-case scenario. Many platforms operate closer to 80%, meaning there are humans who need to manually pick up the slack for the remaining 20%.

As for what this looks like in practice, consider what it would take for your self-driving car to drive you from San Francisco to Los Angeles—a 381 mile (613 km) trip through some of the most heavily trafficked highways the world has to offer. To manually enter every data point needed to get you from A to B, a person would have to spend about 4,800 hours—more than 2 years of working during business hours—to complete the task. The project will have cost more than $450k by the time it’s done. So, automating 80% of that turns out to be a crucial first step.

You’re still left with another 20% of data points that require human intervention to correct. That’s still close to 6 months to get to perfect accuracy. Your cost goes down to $90k, but that’s a big outlay for just one set of instructions. Your car needs to be able to go anywhere; the scope of labeled data required to make that work quickly becomes overwhelming.

Maybe you’re thinking, “Wouldn’t things go quicker if you didn’t rely on just one person to enter all that data?” It’s a good question and an even better point. Ten people could do the last 20% in 96 hours; 100 people could do it in less than 10.

Now imagine a team of 2.3 million. How fast would that go?

ScaleHub’s global crowd community is able to deliver 100% accuracy much faster and at a significantly lower cost (delivering around 50% savings). We have 2.3 million workers around the world who process the 20% of data that cannot be automated. For some image recognition applications, there’s just no room for error.

Read more about our image recognition offering, or go ahead and schedule a demo with us, and we’ll show you how easy it is to get to 100% data accuracy. 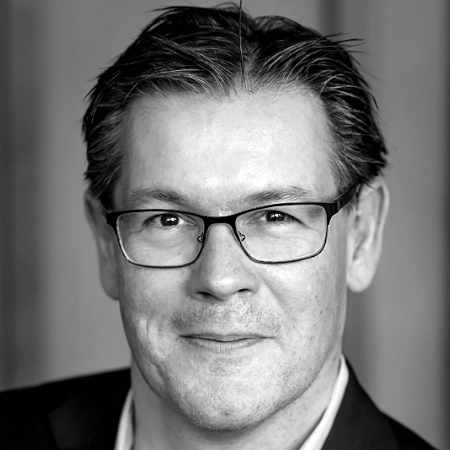 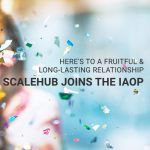 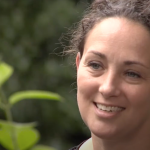